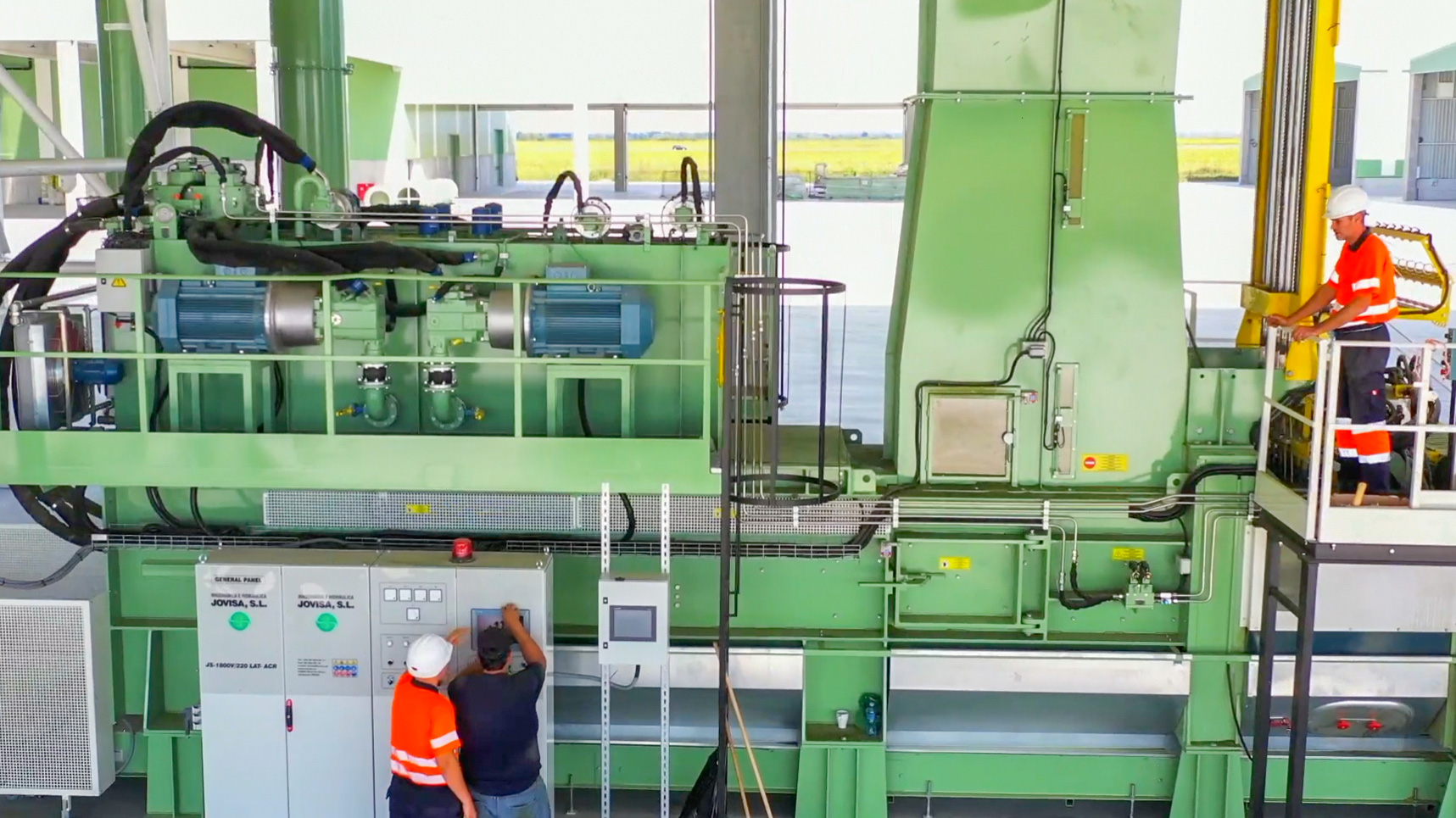 Al Dahra Holding, an Abu Dhabi-based international conglomerate that specialises in agribusiness, has announced the opening of 5 new plants that will compress and dry animal feed in Serbia, Romania and Bulgaria.

The new openings come in line with the company’s continuous efforts to expand its operations internationally, thus diversifying its sources of production and supply that aim to reduce logistical risks and confront climate change challenges.

Khadim Abdulla Aldarei, Co-founder and Managing Director of Al Dahra Holding, said that his company is one of the largest animal feed producers and exporters in Eastern Europe and the Balkans. "The new plants comprise of 12 production lines with a capacity of 500,000 tonnes per annum of clover and more than 15 types of feed and concentrated grains. With an investment exceeding AED500 million, we are now the biggest producer and exporter of clover and green feed in Eastern Europe and Balkans," he added.

Aldarei said that Al Dahra has recently added some 11000 hectares of clover to its existing plants that are located in Great Braila Island in Romania and spread over an area of 56000 hectares.

The company has also built a river port from its farms linked directly to the Port of Constanta, in addition to establishing new storages with a capacity of 60000 tonnes of feed he added.

Aldarei also said that the company has opened its first plant for compressing and drying animal feed in Serbia with a production capacity of 120,000 tonnes and storage capacity of 20,000 tonnes. "This plant, which spreads over 23,000 hectares, will export clover, silage, straw and compressed feed," he added.