ABU DHABI, UAE on the 24th of September 2018; Al Dahra has announced that following its recent acquisition of Agricost and Braila Island, the largest consolidated farm in Europe, the company plans on investing an additional 500 million US Dollars in Romania over the coming five years, in various sectors. This announcement coincides with a visit to Romania by a delegation comprising the executive leadership team from Al Dahra. During the visit, several meetings and discussions with high ranking officials in the country were held.

In terms of farming investments, Al Dahra will look at acquiring additional farming land in Romania and will invest in modernizing the existing portfolio of agricultural machinery and technology. The target is to reach a combined annual production of one million metric tons of Grains and Combined Feed, by the year 2022. In parallel, a grains collection hub with silos will be established, with the capacity to handle two million metric tons of different grain varieties, produced by both Al Dahra and non-Al Dahra Romanian farms. The grains hub will facilitate strategic inventory creation, stock rotation and international trading. Furthermore, and in order to facilitate the processing and distribution of the forage yield, five fodder dehydration and pelleting plants will be established.

From a logistics and supply chain investments standpoint, Al Dahra plans on acquiring a logistics operator at Constanta Port to facilitate the export of grains, and the import of fertilizers. Further, it will establish a specialized fertilizer company, in charge of importing fertilizers into Romania and trading in neighboring markets with an expected volume of 350 thousand metric tons annually.

Additionally, Al Dahra will undertake the upgrading of the harbor loading facilities at Braila Island to allow increased capacity for goods and vessels traffic.

It is also part of Al Dahra’s plan to make investments in the livestock sector, by establishing a barn with the capacity to accommodate a herd of 150 thousand heads of various livestock species. In addition, Al Dahra will pursue other investments that aim at creating an integrated value chain within the agribusiness in Romania, including factories and pack houses as well as other value added services depending on the business requirements.

The Vice Chairman and Co-Founder of Al Dahra, HE Khadim Al Darei, commented: “following the addition of Braila Island to our global portfolio of farming projects, Al Dahra’s investment plans expand beyond farming to include investments in different value-added services. Such investments will benefit Romanian farmers, will create new job opportunities for Romanian citizens and will improve the reach of Romanian-grown products to international markets by leveraging Al Dahra’s network, hence boosting the domestic farming and logistics sectors. Most importantly, investments will in turn contribute to achieving long-term food security for Romania, creating a win-win scenario for all parties”.

Al Dahra’s investment plan will be executed in a phased approach over the coming few years and will contribute to Al Dahra’s strategy to fulfill the Abu Dhabi Government’s long-term food security vision, as well as equally contributing to the diversification of the company’s farming footprint, expanding its product offering and serving its growing global customer base. 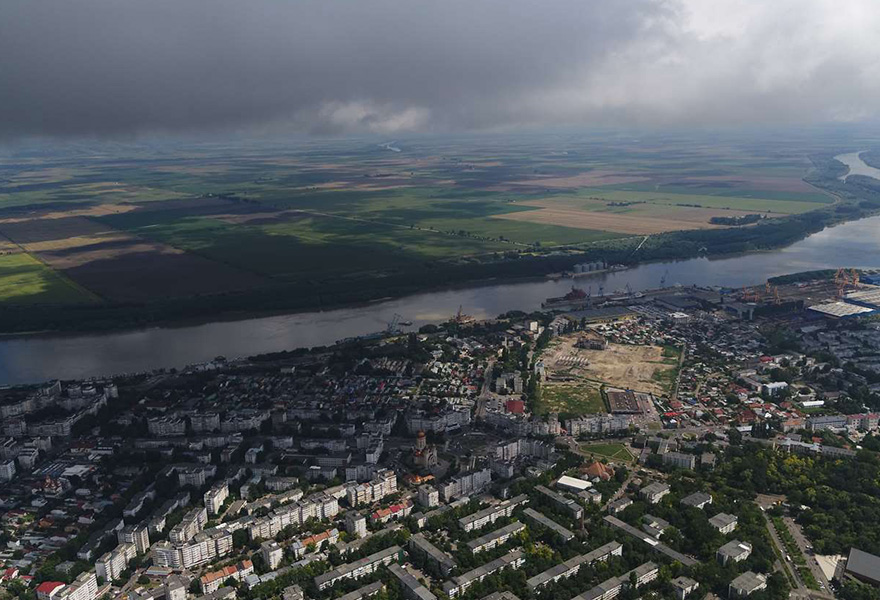 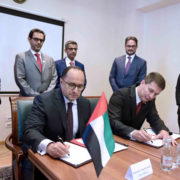 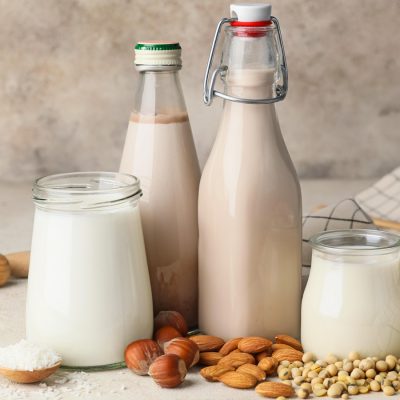